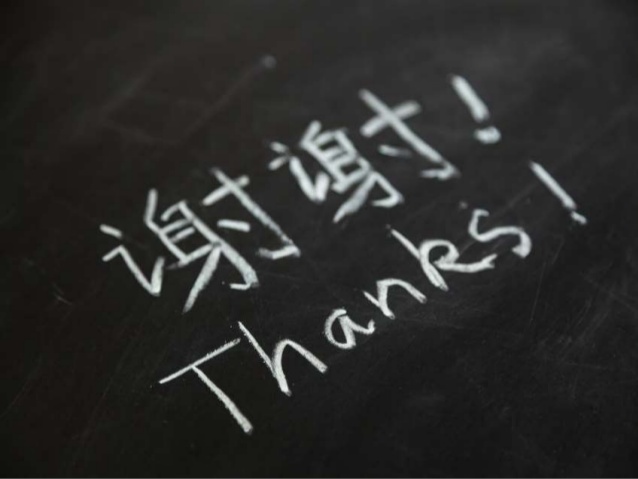 “When Begoña came into our class I was very happy. She came to our school last Wednesday. She was wearing a blue dress. She is very polite and amusing. It was a fantastic lesson. I liked that lesson because I learnt a lot of things.”

“Begoña is Spanish, she was born in Madrid, she lives in Shanghai and she can speak 4 languages: Spanish, English, Italian and Chinese. When she was in Spain she was a Personal Assistant in a Spanish Company. She is a Real Madrid supporter, like me!”

“We spoke about China for one hour: she told us about the reason why she went to China. At the beginning it was difficult to live in China. Now she feels happy there, also because she loves Chinese food! She went to The Philippines on her holidays. She loves it. Her favorite Chinese film is called “To Live” (“Vivere” in Italian).”

“I learnt a lot of things about China and Shanghai. There are about 1.500 million people in China! We learnt about Chinese traditions, food, people and languages. We learnt that Chinese is a very difficult language: she wrote a word in traditional Chinese and then she wrote it in Mandarin Chinese, the official language. “